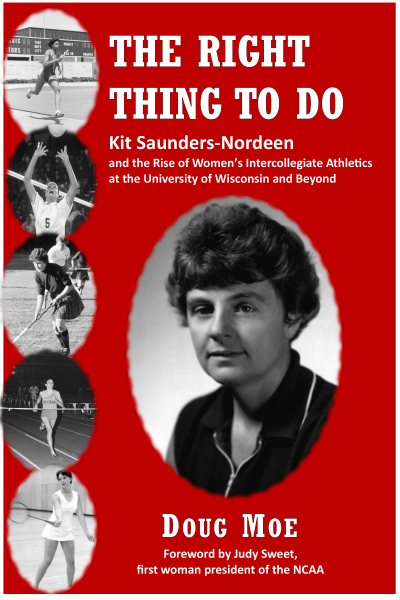 The Right Thing to Do:
Kit Saunders-Nordeen and the Rise of Women’s Intercollegiate Athletics at the University of Wisconsin and Beyond

Published in the 50th anniversary year of the landmark Title IX gender equity legislation becoming law, “The Right Thing to Do” is both a chronicle of the rise of women’s intercollegiate athletics in the United States and a biography of one of the movement’s leaders, Kit Saunders-Nordeen, the first director of women’s athletics at the University of Wisconsin and vice president of the Association for Intercollegiate Athletics for Women (AIAW).

The book is locally available at Mystery to Me Bookstore, 1863 Monroe Street, Madison, WI

Tommy: My Journey of a Lifetime (with Tommy G. Thompson)

"Once when I was visiting President George H. W. Bush in Washington, while he was president, he took me out to lunch at the Alibi Club, a private club where he was a member. It was clear the staff there revered him. At one point, Bush took me into the kitchen and introduced me to the chef and the waiters. It was hard for me to imagine a president doing that, but he did. Leaving the kitchen, Bush said, ‘Never forget where you came from, Tommy.’ I never have. " 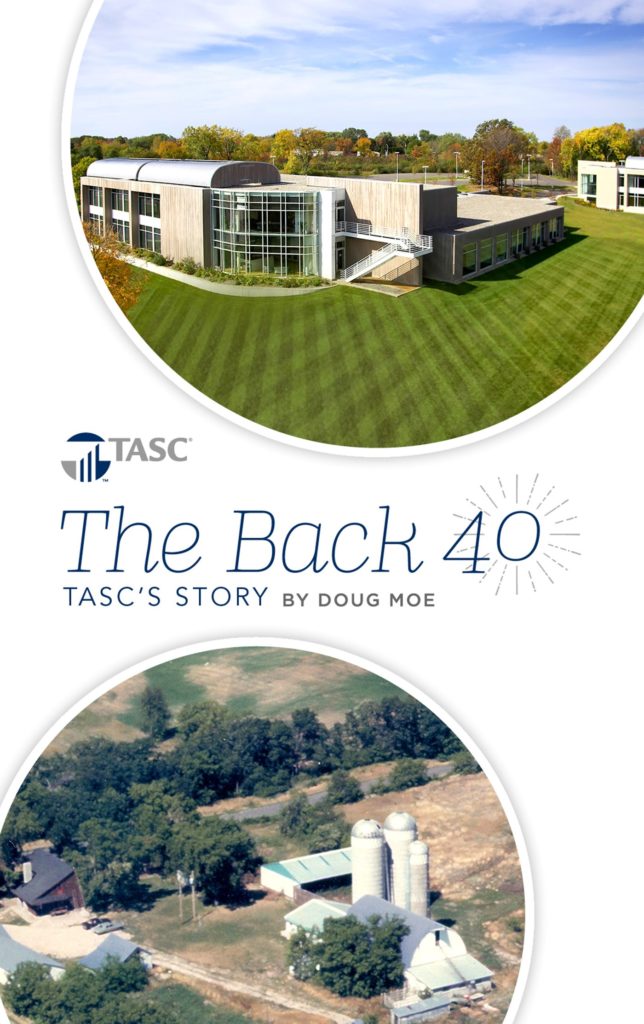 An amazing 40-year story that began with a Stevens Point farmer's vision of fair tax deductions for sole proprietors. Don Rashke's vision became, under his son, Dan Rashke, Madison-based TASC, the country's largest third-party administrator, with annual revenues in excess of $100 million. To get there, the Rashkes faced down doubt and near bankruptcy, and emerged not only spectacularly successful, but with an unmatched commitment to giving back and philanthropy. 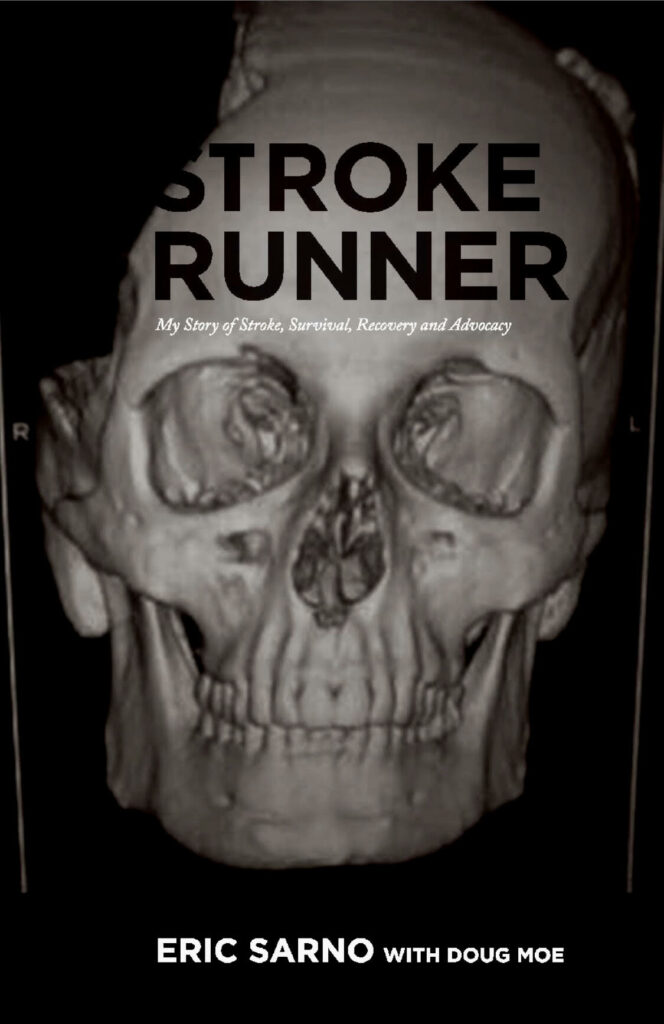 Stroke Runner: My Story of Stroke, Survival, Recovery and Advocacy

Eric Sarno was an elite amateur triathlete, race director, successful bio-pharmaceutical sales representative and single father of two young daughters when the unthinkable happened―he suffered a near-fatal stroke. In this riveting and emotional memoir, he describes his journey to recovery and advocacy. This is an inspiring story of resilience told with candor, humor and an eye towards helping others. 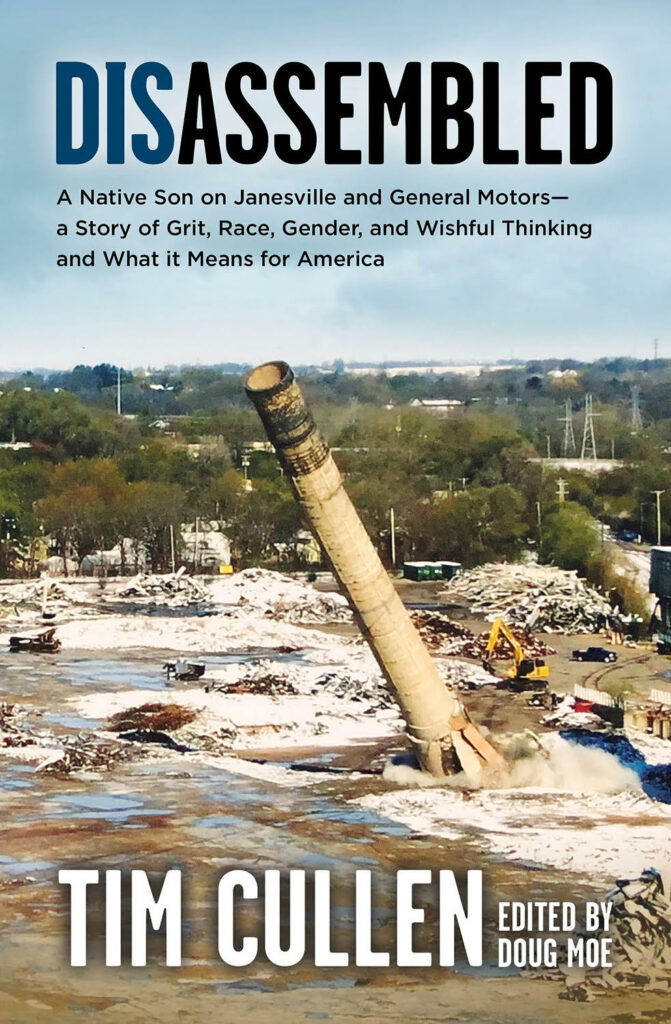 Dissassembled: A Native Son on Janesville and General Motors – a Story of Grit, Race, Gender and Wishful Thinking and What it Means for America

There have been many articles and even books written on what happened after General Motors closed its plant in Janesville, Wisconsin in 2008 after some 90 years of operation. Here, for the first time, former Wisconsin state senator—and Janesville native—Tim Cullen tells the inside story of how and why it happened, and what it means for the future not only of Janesville, but cities across America.

The World of Mike Royko

An illustrated biography of the celebrated Chicago newspaper columnist. A Chicago Tribune Choice Selection of the Year.

Lords of the Ring: The Triumph and Tragedy of College Boxing’s Greatest Team

The rise and fall of varsity boxing at the University of Wisconsin. Twice optioned for a film, the book was runner-up for the Derleth Award for the best nonfiction book of the year by a Wisconsin author, and received honorable mention on the Chronicle of Higher Education’s list of the best college sports books of all time.

A look at the life and times of the legendary Packers quarterback through the lens of his best performances on the field.

Surrounded by Reality: The Best of Doug Moe on Madison

A collection of Doug’s best newspaper columns. Of the book, longtime Madison Mayor Paul Soglin noted, “Humor and sensibility in the same author with a determination to get to the truth. It is uncommon but it is Doug Moe.

Good Men: The Lives and Philanthropy of Irwin A. and Robert D. Goodman

A biography of the beloved brothers who gave Madison so much, with a foreword by legendary basketball coach Bo Ryan.

Uncommon Sense: The Life of Marshall Erdman (with Alice D’Alessio)

A biography of the Madison original who built the Unitarian Meeting House for Frank Lloyd Wright, and much more.

Alex Jordan: Architect of His Own Dream

A biography of the extraordinary and enigmatic creator of the House on the Rock near Spring Green.

As Editor: Ringside Seat, Wisconsin Politics from the 1970s to Scott Walker by Tim Cullen

‘A marvelous retelling of the American story’

Tom Loftus, former U.S. ambassador to Norway, on “Tommy: My Journey of a Lifetime”

Doug Moe’s books can be ordered through Mystery to Me Bookstore in Madison or by clicking here.